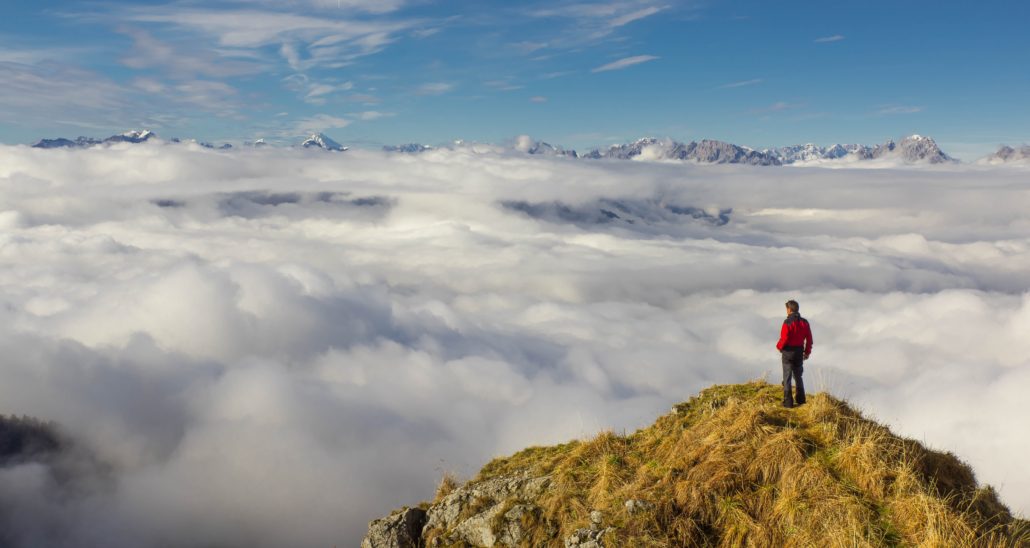 When Biaas added unallocated ranges into our FNRM™ database in 2017, the success of this data in detecting and preventing IRSF fraud was immediately apparent, especially when applied at the International Gateway. As intelligence improved, it became clear that an additional type of data classification would add incremental value. FNRM™ therefore now includes those destinations allocated by National Operators but not used, at least not for legitimate fixed line or mobile termination purposes.

It is an unfortunate observation that many destinations which appear in international carrier price lists are not actually used for normal international traffic termination by consumers and businesses, and this can be for a multitude of reasons. Examples include license revocation by national overseas regulators, operators ceasing to trade, operators selling local number ranges to smaller operators without networks, or even an operator never building a planned network in the first place. We note that many allocated ranges in exotic sounding destinations have been kept in reserve for years, still not used by new customers who never materialised. Some ranges are even kept alive in national regulatory documentation and carrier price lists by using confusing banners and labels such as ‘value added services’.

Wangiri and other IRSF fraudsters just love these unused number ranges because they allow them to better control a calls termination (and hence the money flow), whilst also creating the appearance of legitimate traffic – thousands of normal calls which look like they originate from (originating wangiri leg) or terminate to (IRSF or wangiri terminating leg) numbers within these ranges. There is also the bonus that these destinations are often flagged up as being slightly more expensive within carrier price lists, giving fraudsters more value per call.

Almost every successful wangiri or other IRSF attack we have seen has been to either an unallocated or an allocated but unused number range, and we have seen many, especially since beginning the delivery of free RAG – Biaas Proof of concepts – https://biaas.riskandassurancegroup.org/.

Blocking these ranges at a network level is the smart fraud control that will not give rise to a single customer complaint but will kill off the vast majority of IRSF on a network.

Please feel free to sign up now for a RAG – Biaas Proof of concept if you have not already done so.