Why “Intelligently Designed” IRSF Frauds Are So Difficult To Identify 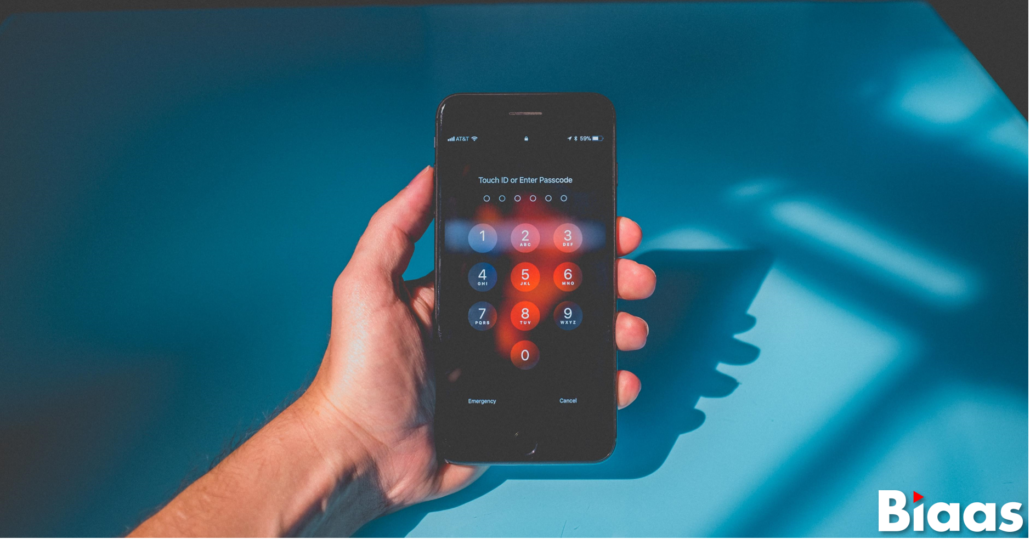 Wangiri (missed call) frauds are a rather blunt type of International Revenue Share Fraud (IRSF), which impact on many customers, and which rightly generate lots of publicity around the world. They are seen by millions daily as they look at their phones. But what about the other types of IRSF which generate much less publicity?

When designing a fraud, the perpetrators know that it pays not to get caught. They are therefore quite willing to invest time and technology in designing their frauds to make them especially challenging for operators to identify. This task can be made even more difficult for those operators who have not yet invested in the necessary detection or prevention controls which should certainly include a database of unallocated international number ranges.

The trend we see today is that the design goal for some of the most successful “non-wangiri” IRSF frauds is often to perpetuate the fraud over a long period of time, often months or even years. This ensures a lucrative and steady income stream for the fraudsters.

To assist our blog readers, here are some key attributes that we’ve observed when studying these ‘hand crafted’ frauds:

The best tool we can recommend for identifying this ‘Intelligently Designed’ traffic is our Fraud Number Range Management database, FNRM™. You can read more about it on our website at biaas.com