Why Biaas Decided to Include Valid Digit String Lengths in FNRM™ 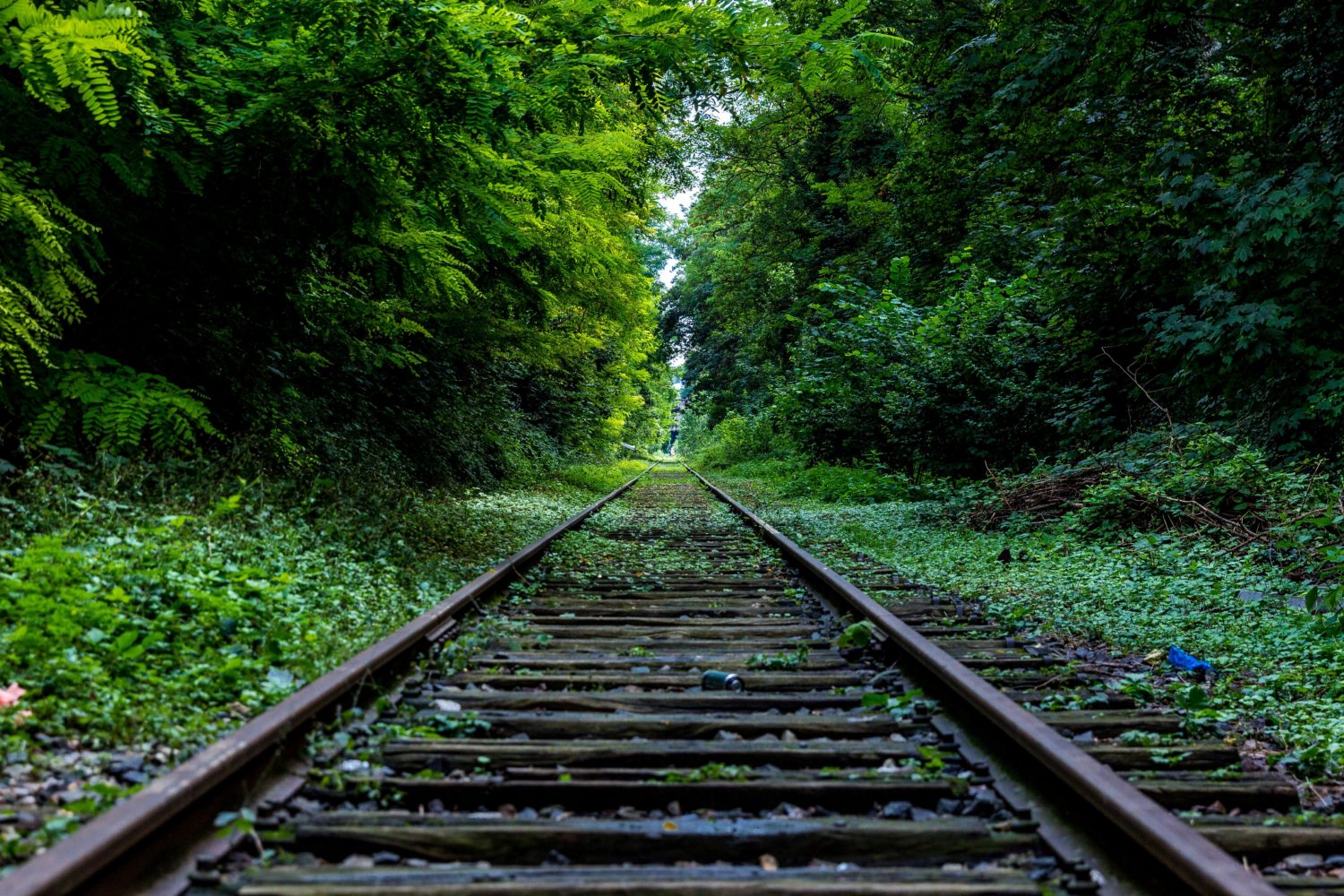 Over the last 12 years, we’ve performed hundreds of analyses of the calls made during IRSF attacks.

One important attribute, which nobody seems to talk about very much, is the Digit String Length of IRSF calls. In the world of telephony, fixed A and B number Digit String Lengths are critical to the successful allocation of phone numbers and termination of calls. Whilst the valid lengths of different call types are quite complex, they are documented by National Regulators in their National Number Plans. When we used these documents and databases to help create the database of International Unallocated Destinations, we also decided to collate valid digit string lengths to help the industry combat IRSF.

Biaas observes that overall, around 15% of calls made during IRSF attacks are to B numbers with an invalid digit string length. The B numbers lengths of such calls are all shorter or longer than specified by the National Regulator. This is an immediate giveaway that the calls are invalid and fraudulent. We’ve observed much higher percentages of invalid digit string length calls to certain destinations in Liberia and Somalia, where some fraudulent routes appear very well established. It never ceases to amaze us that we keep seeing frauds to these same destinations.

So operators now have another good opportunity to implement yet another key control. The Fraud Management systems of our partners are being configured to use FNRM™ data to trigger alerts when a call is made to a destination with incorrect digit string length.

Sensible internal controls to prevent IRSF fraud also include both blocking and monitoring events to invalid Digit String lengths. There should be no traffic at all to shorter destinations, and any traffic to longer destinations should be closely monitored. As with Unallocated Destinations, monitoring often highlights erroneous event records, so operators may even see an increase in revenue.

Interested in a quick and easy Proof of Concept which was designed in conjunction with RAG for their members? Simply click on the link below.

Why Unallocated Phone Numbers Should be a Key Control in the Battle Against... A Basic IRSF Detection Control – Monitoring the 1% of International Minutes...
Scroll to top